My God, where do I start?

Start with Ike (aka Riot, as in 'one-man Riot')? Had been in the life for years. Earned his nickname honestly for whatever gang he was running with. Did serious time at the Hotel Graybar and missed most of his son Isiah’s early years. When released, he swore he was out for good. Started a landscaping business and has 15yrs on the straight and narrow highway, but always on the cops radar for most any legal transgression that happens in and around Red Hill, VA. Linebacker big. Country strong. Black.

Start with Buddy Lee? A self-aware man who knows he’s a “hell-raising, whiskey-drinking, hard-loving  redneck son of a bitch” who slept like a baby. Also did some time at the Hotel. Divorced from Margo and estranged from his son Derek. Rail thin. Lives in a shit trailer and does mostly day jobs and the occasional 'delivery.'  Buddy Lee is the living, breathing epitome white trash in the flesh.

Start with Isiah? Never really saw eye-to-eye with his dad, Ike. Went to college. Graduated with a degree in journalism. Works for a Richmond-based newspaper that focuses on LGBTQ issues.

Start with Derek? He was the oil to Buddy Lee’s water. Every exchange seemed to end in an argument. And those got worse after coming out. Still in the process of perfecting his chef credentials.

Start with Isiah and Derek? Instant connection upon meeting. Moved in together. Got married. Adopted a mixed-race toddler daughter. A marriage so loving that most could only dream they had. Living a blessed life in Richmond.

Start with Isiah and Derek shopping at a sweets and spice shop? Upon exiting, both are summarily executed on the sidewalk. From behind. In the back of the head. Rolled over and the killers added a double-tap to the face. Forget about open casket funerals. Buried side-by-side. Ike and his wife Mya take in the adorable Arianna.

A professional, hired hit. After a few months, the cops put the case in the unsolved pile.

Buddy Lee is steaming. Ike is red hot. Neither want justice. They want outright down in the dirt, violent and bloody revenge. Driven by vengeance, these two unlikely partners start looking into the murders. To hell with the police. To hell with the consequences. This is their one chance to make things right with themselves and for their sons.

These two don’t like each other. A white redneck loser and a black former enforcer who continues to live under the oppressive boot that is Virginia. Neither was able to accept their son’s lifestyles. Never able to even talk about much less speak the words. But they have a common goal and the where-with-all to see that vision through regardless of the cost.

Starting with the spice store, Ike and Buddy Lee backtrack their son’s last steps. And in doing so, must slug their way through the Virginia mire that no one wants to see, to talk about, or to  experience. And when faced with lethal obstructions, they abandon traditional methods and resort to machetes, blades, landscape tampers, fully automatic shotguns, wood chippers, MAC 10s and 11s, a mace-like weapon from a baseball bat and nails, rusted out trucks as battering rams.

At first this is all in the name of Isiah and Derek, but when the perpetrator pulling the strings takes their . . . can they finally admit it? . . .  granddaughter, all differences vanish as they plan out and execute a brutally lethal plan that results in dozens of dead in the pasture of a 2nd amendment mob’s practice ground.

If this book doesn’t take your breath away, then something’s missing inside you. It’s filled with themes of revenge, redemption, begrudging acceptance, white privilege, the underclass being kept in their place, political power, and cruelty fueled by that most violent of weapons – love.

Buckle up because Cosby tackles all these issues in a way that bloodies your knuckles, punches you in the gut, kicks you in your groin, slashes your throat. This isn't for the faint of heart. It's for the brave who want or need to dig deeply into the emotions that drive hard men out to correct wrongs poured on their sons.

Call it what you will: country noir, southern noir, redneck noir. Whatever it is, Cosby will duke it out with guys like JD Rhoades and Brian Panowich for genre supremacy. And I’ll be there reading every title they put out. Good lord, Hollywood. Why are you wasting time on comic books?

Just make sure that you put SA Cosby at the top of your must-read list. If you don't, I may just send the author to find you. If you see this guy up at the Wal-Mart or waiting for you outside of Costco, be afraid. 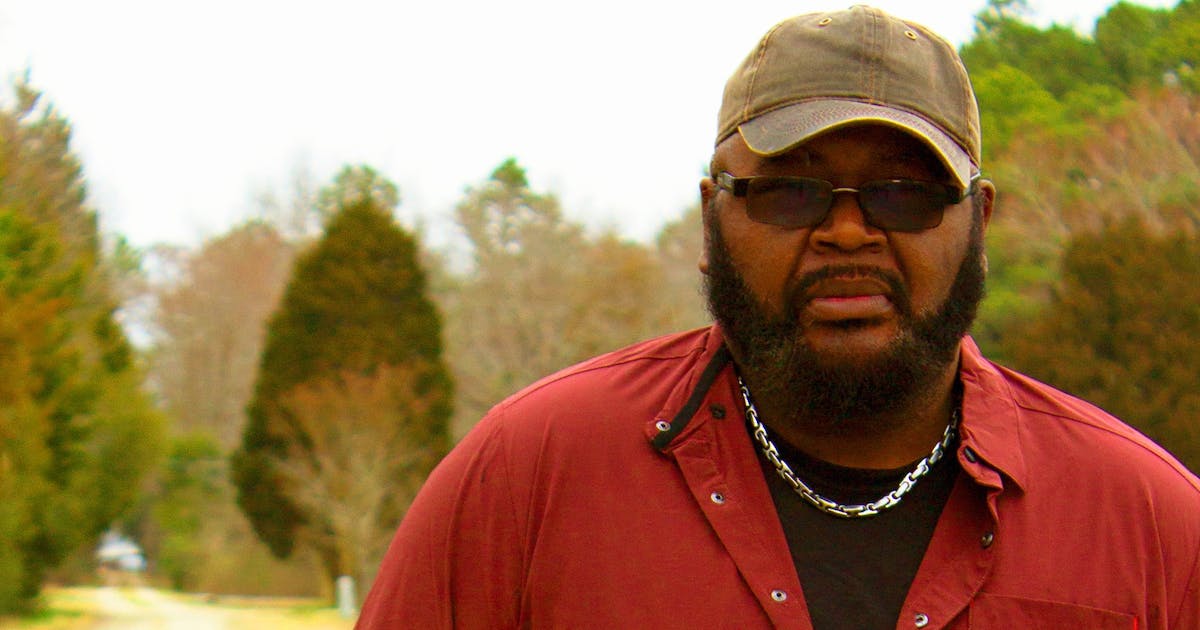